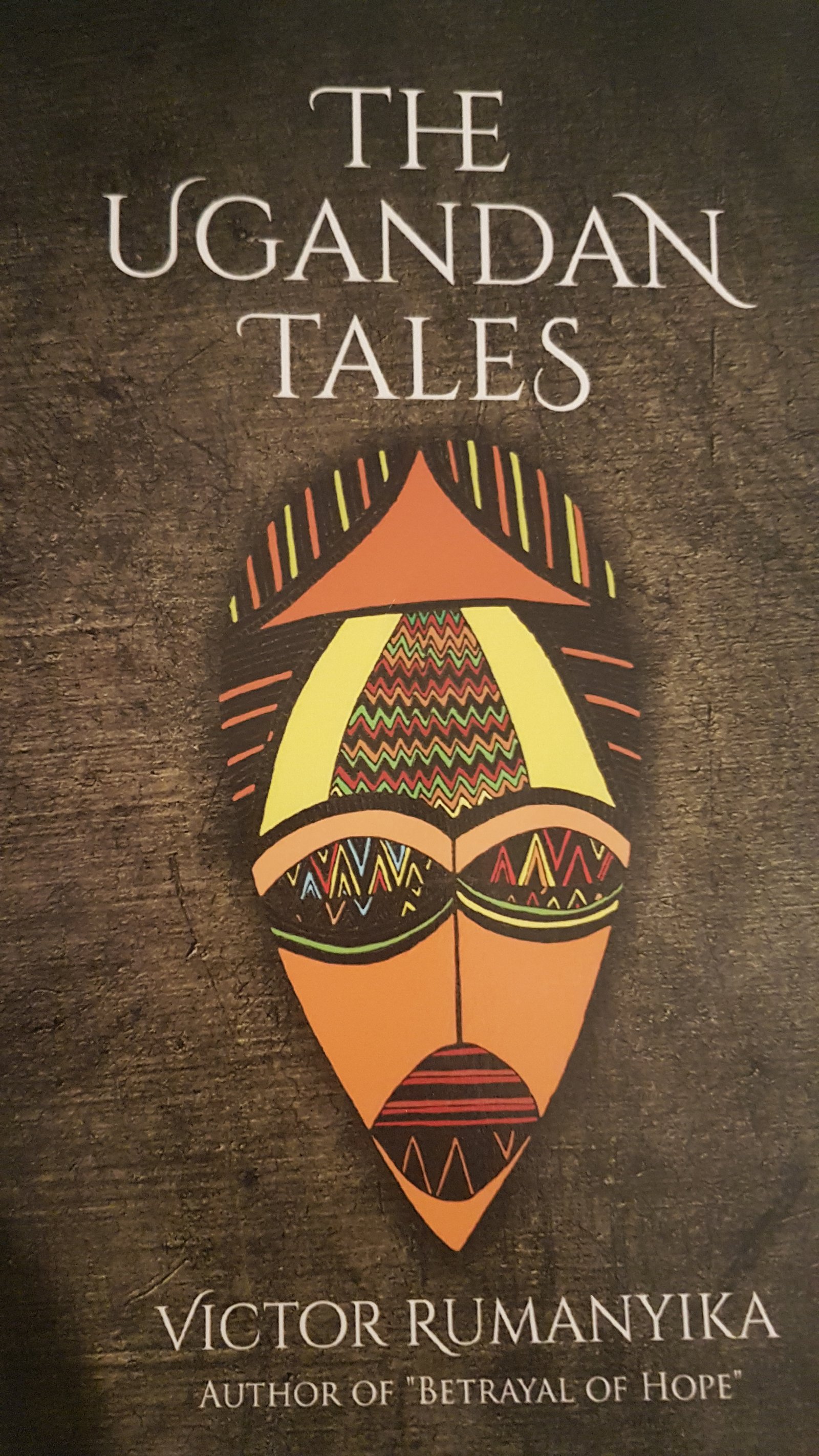 Even after the independence of Uganda in 1962, Uganda still struggles to break free from the shackles of colonialism. The African rulers are hypocritical as they preach freedom and liberation but continue to oppress their people under the guise of leadership. The Ugandan people have been waiting patiently for these immoral leaders to give them their fair rights. Ordinary Ugandans now persist through non-violent and peaceful means in modern times. These poems by Victor Rumanyika tell the story of an unyielding regime and the routine struggles of ordinary people. The new generation hopes to break the cycle and stand against social, economic, and political discrimination.

The Ugandan Tales by Victor Rumanyika is the poet’s second collection of poetry; it is rhythmic, captivating, and captures the soul of the Ugandan people with unwonted lyricism. The author features strong themes in this collection, including the plight of suffering people, the greed and mindlessness of its leaders, and rampant corruption. This is poetry that should be read as a compelling protest to the ills that plague African society. At a time when Uganda risks losing the only international airport to China because of political corruption and poor management of resources, Victor Rumanyika’s voice cries out for change in an irresistible manner. The lines in some of the poems are poignant, filled with symbolism, and capture the social reality in a manner that is mesmerizing.

Rumanyika weaves a beautiful tapestry of the history of Uganda, melding the past and the present political and social climates of the country. His thought-provoking poetry asks readers to open their minds to the realities around them and view the contrasts between promises made and the truth. In poems that range from wry, social commentaries, tongue-in-cheek observations about the social situation in Uganda to those that are historically nuanced, the author invites readers to a new appreciation of the conundrum of neo-colonialism and its effects on the African people.

Grief and Her Three Sisters 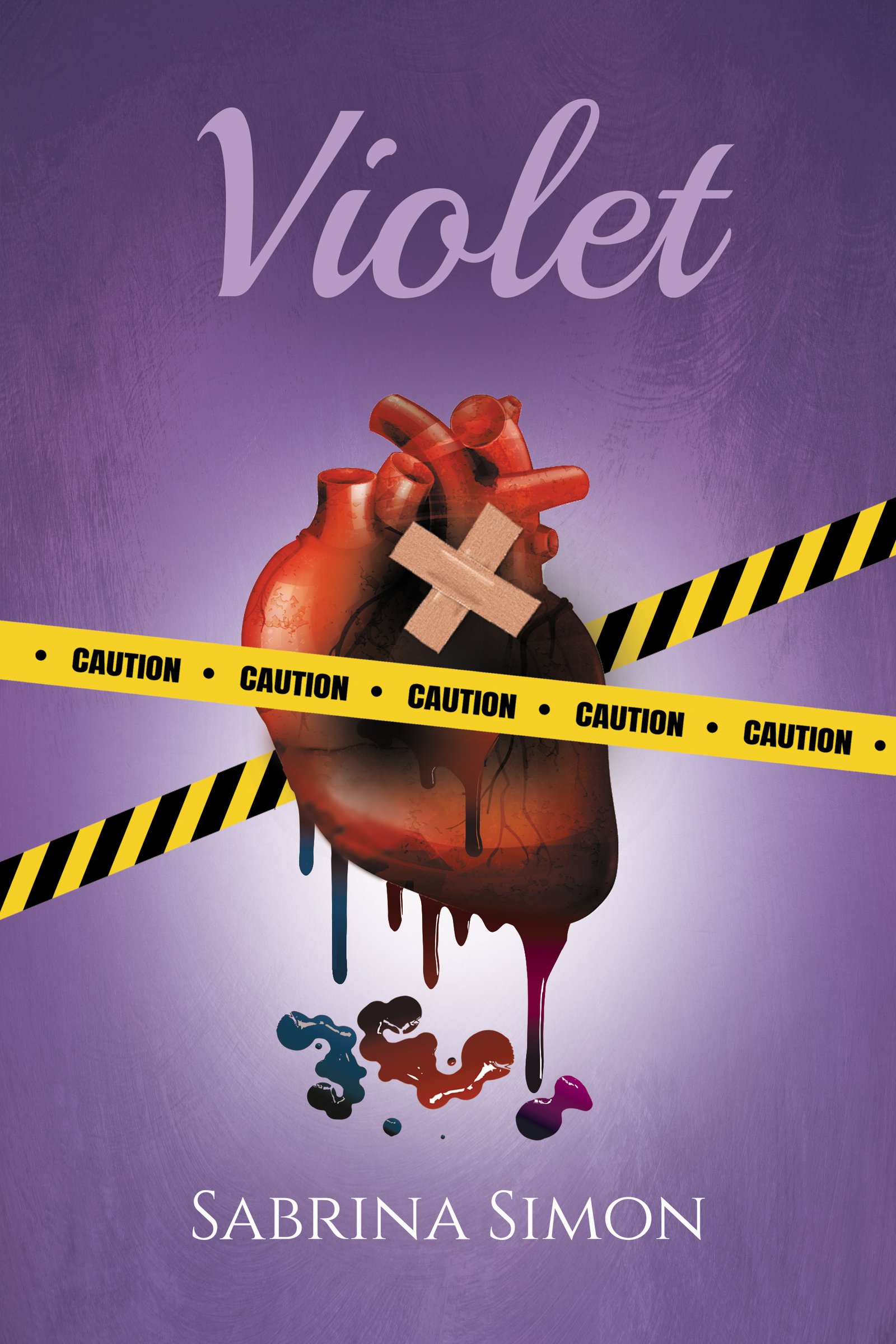 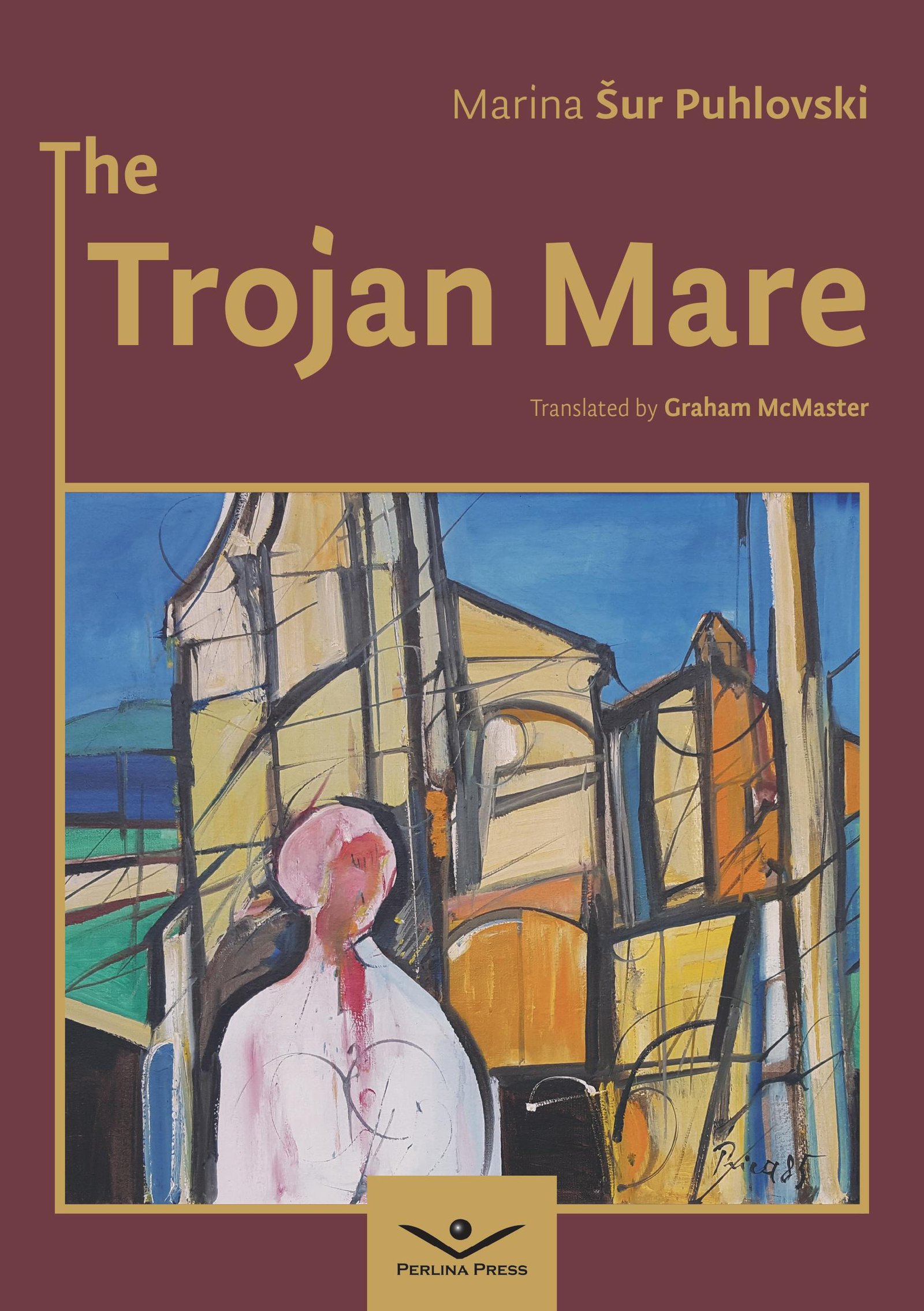 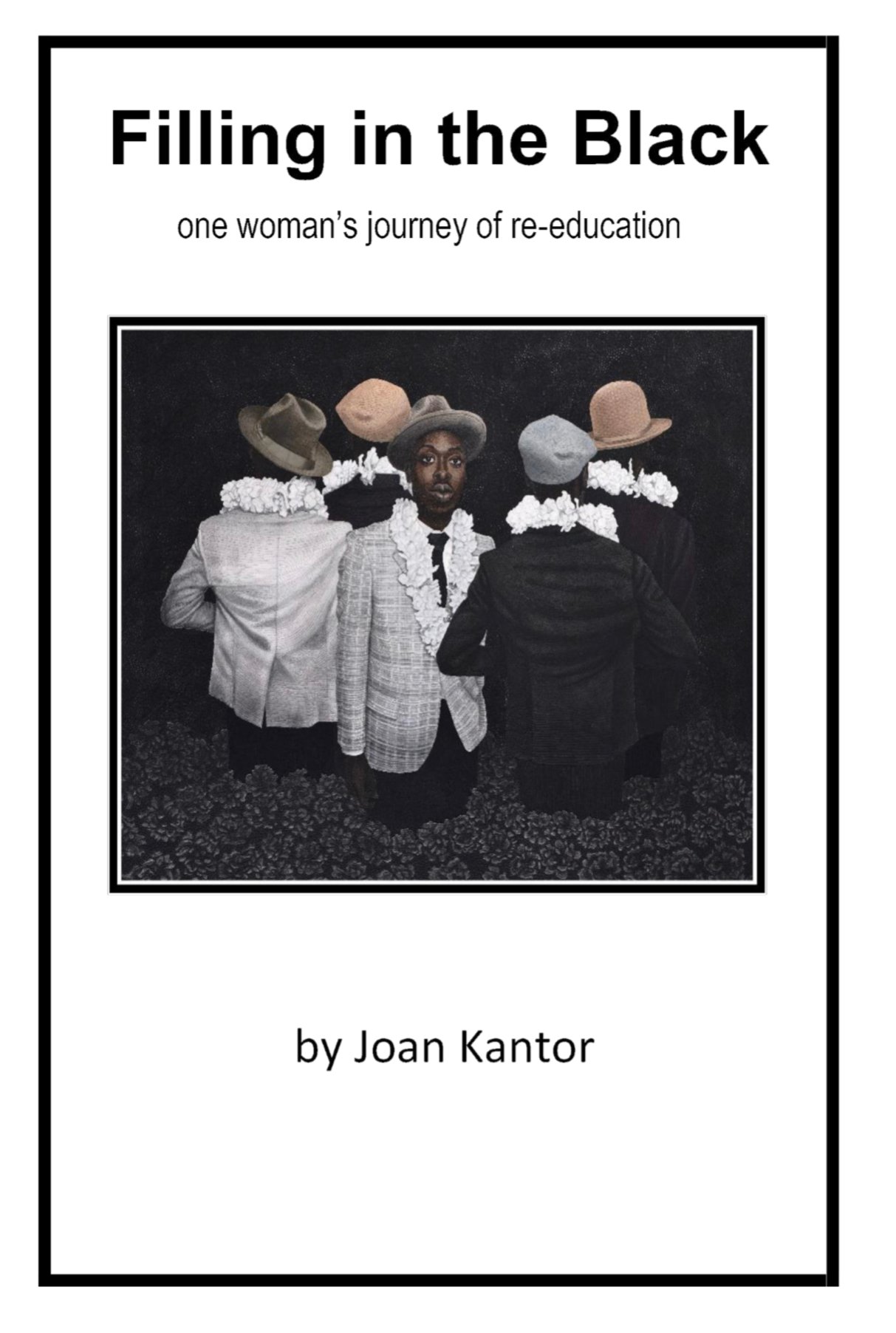 Filling In The Black: One Woman’s Journey of Re-ed... 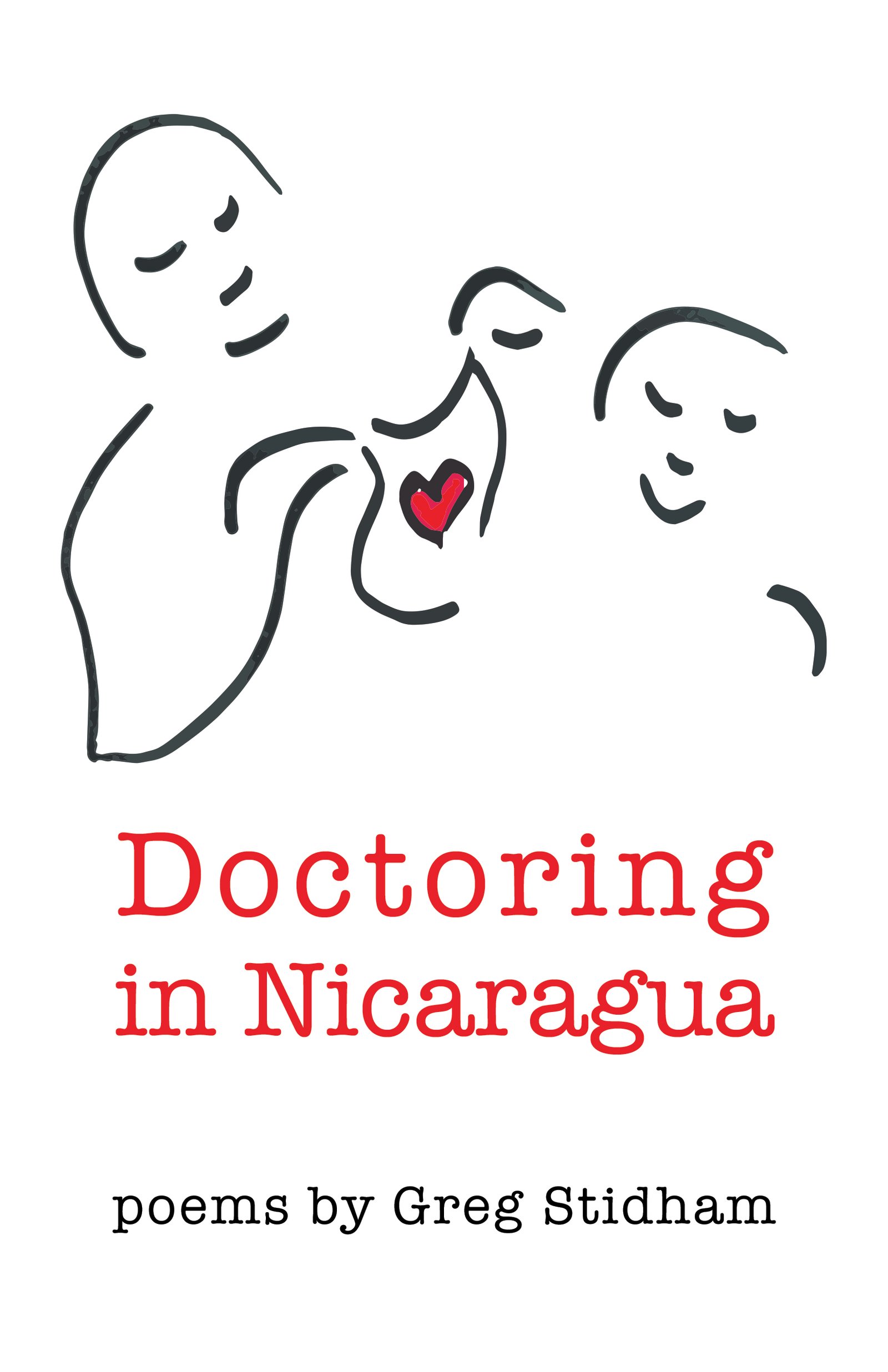 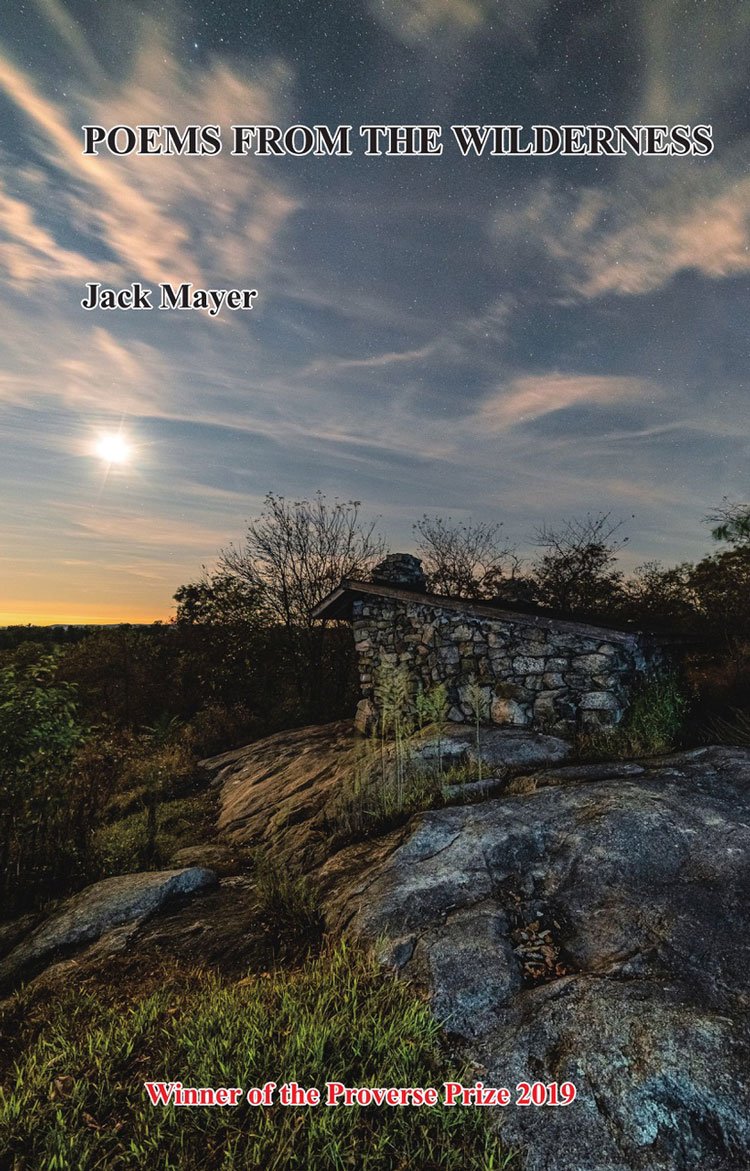 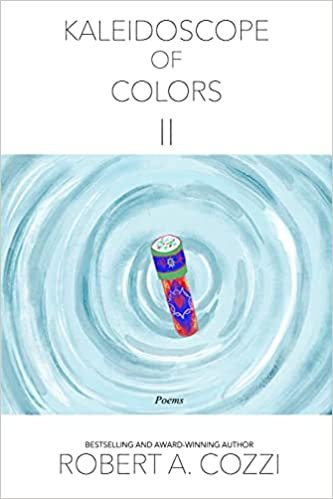 by Robert A Cozzi 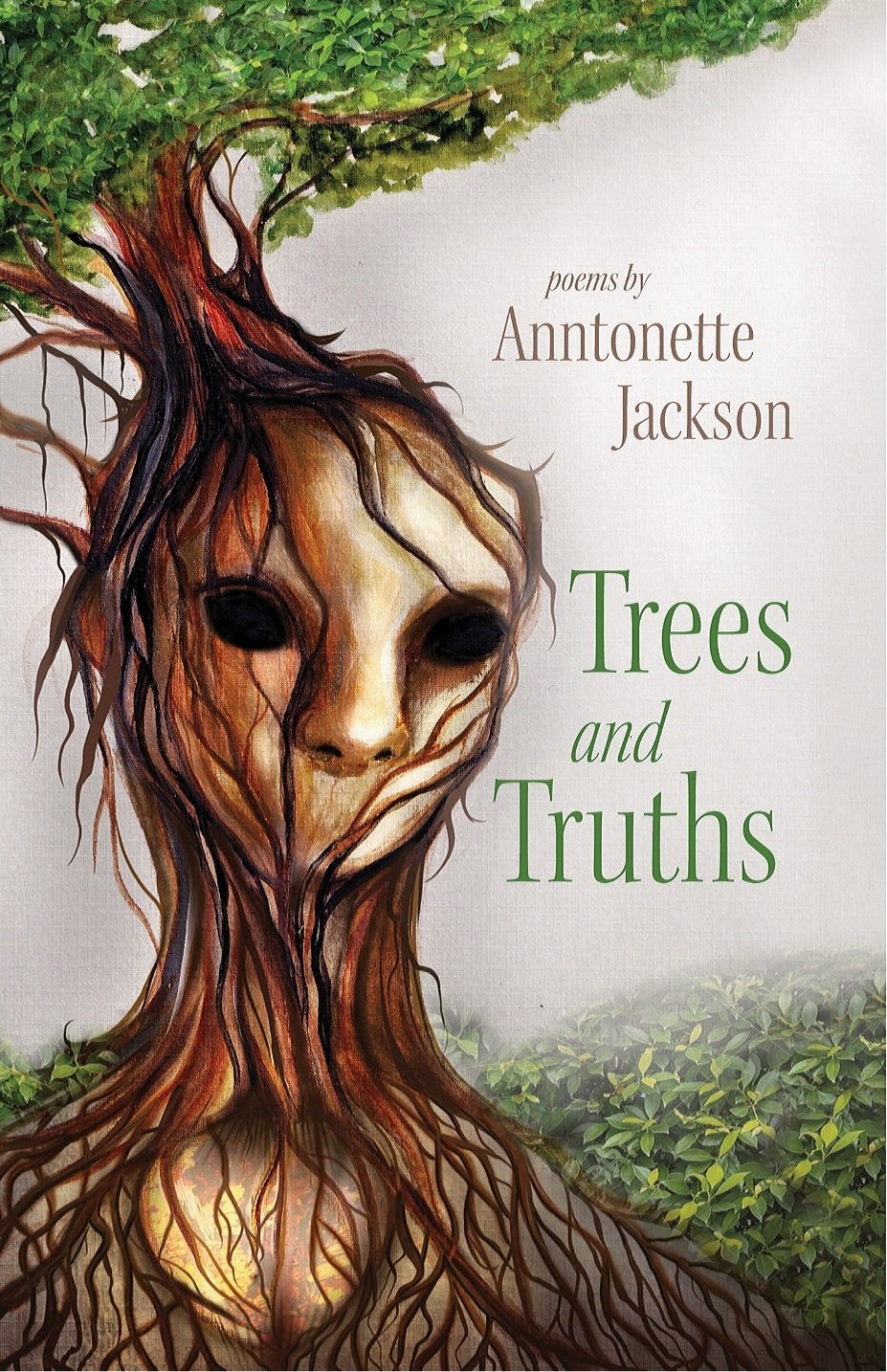 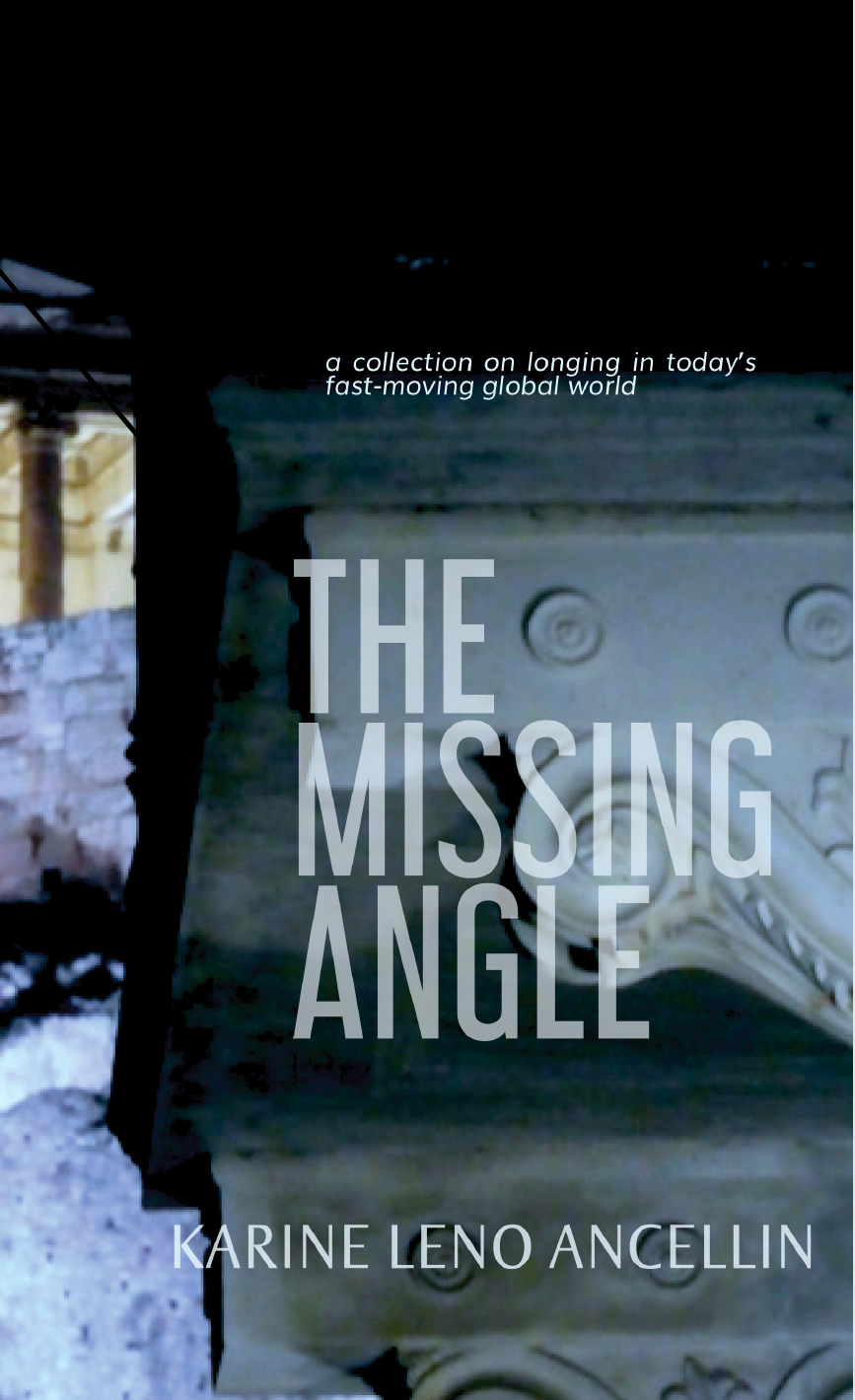 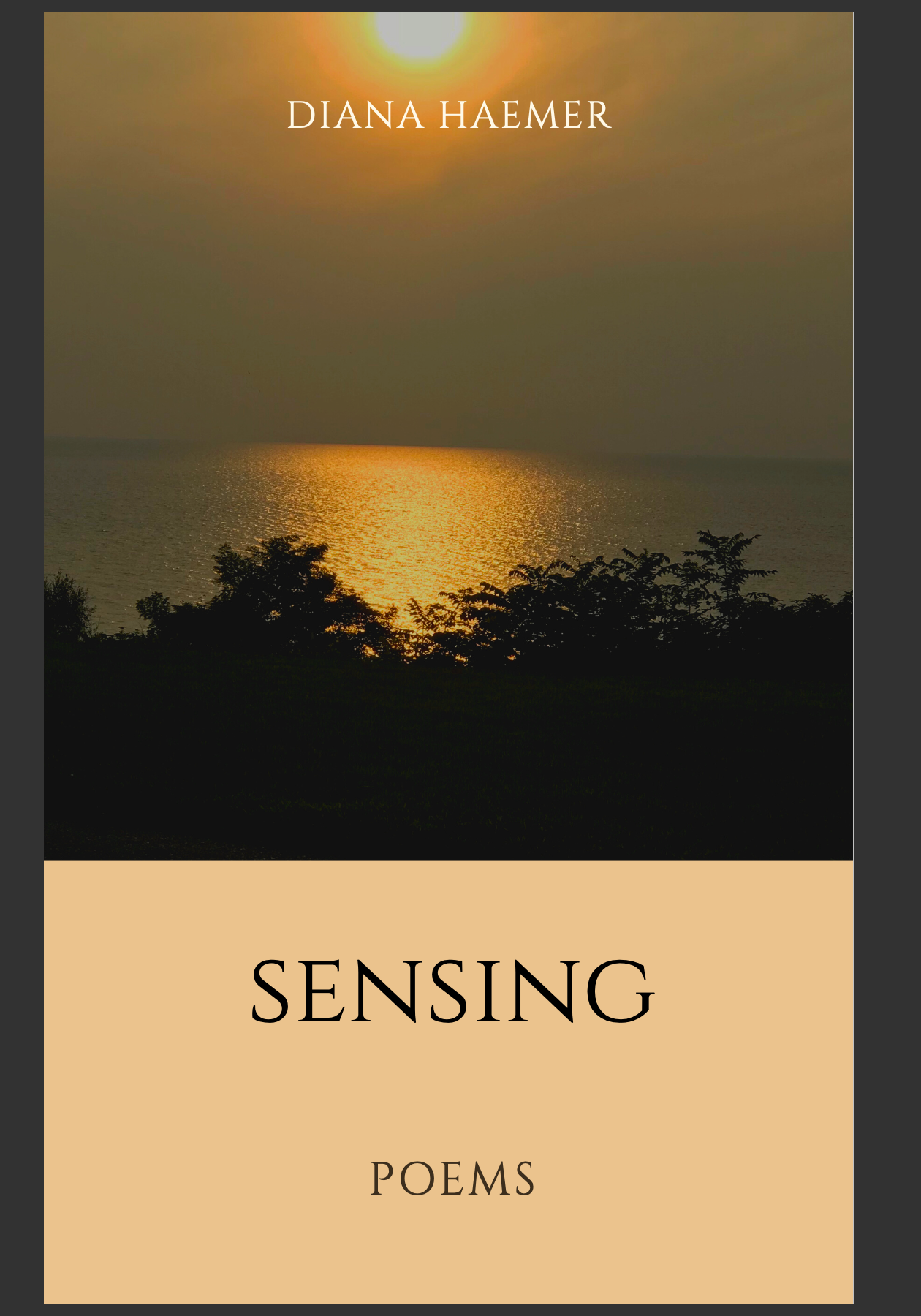 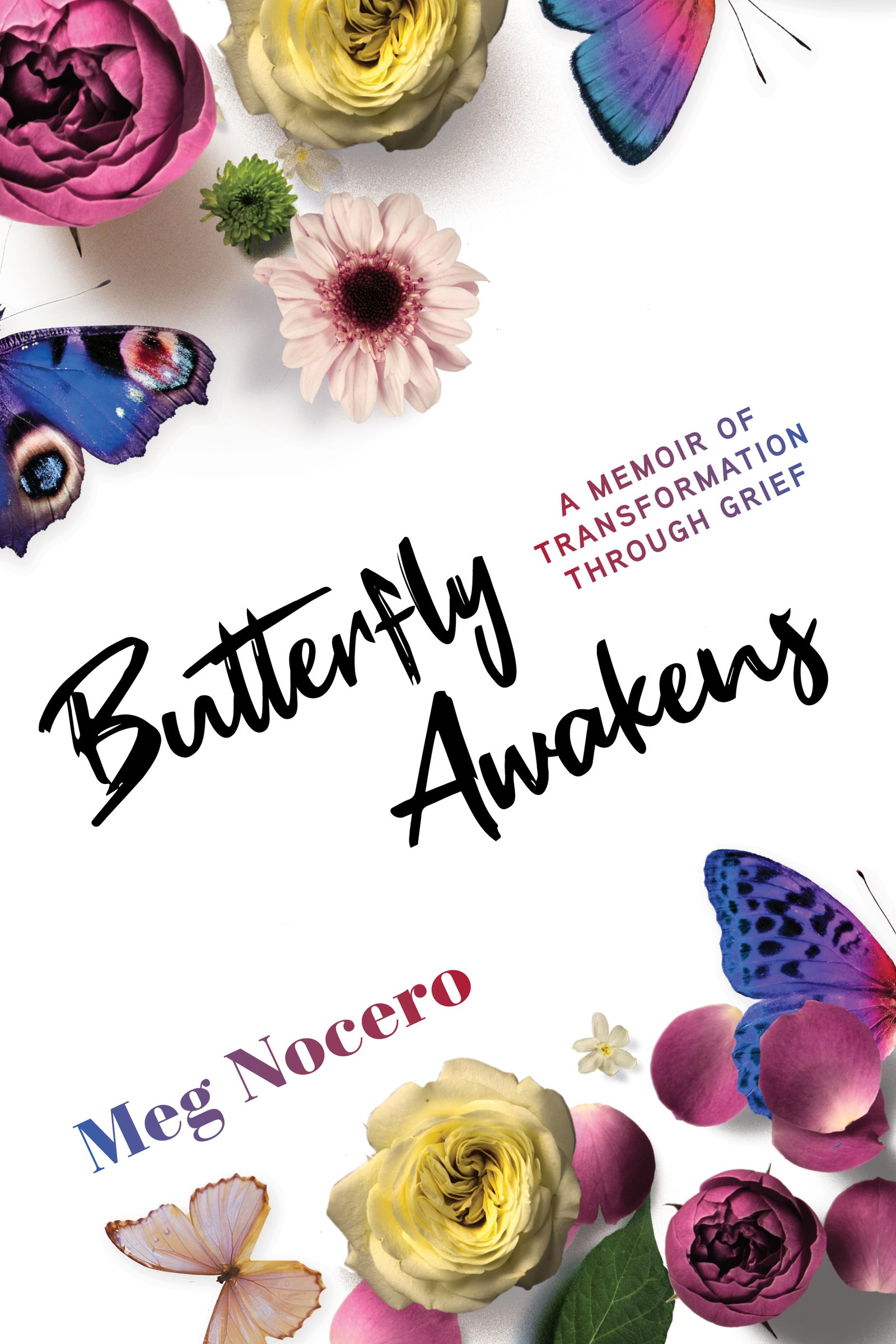 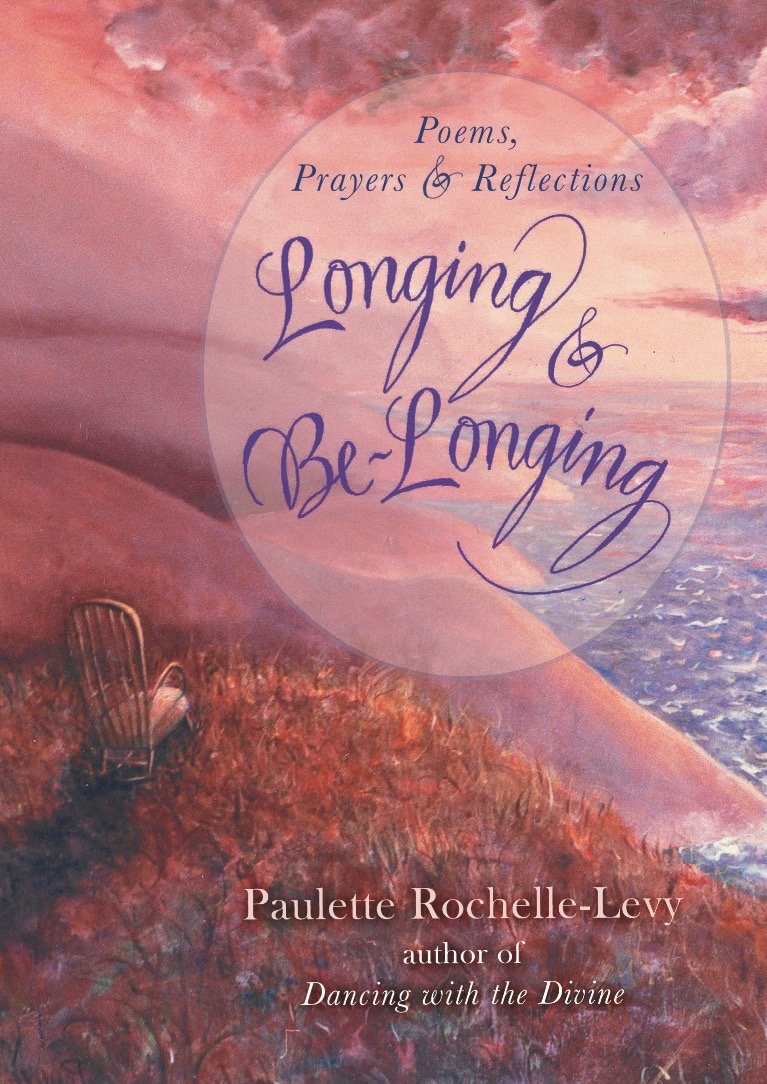 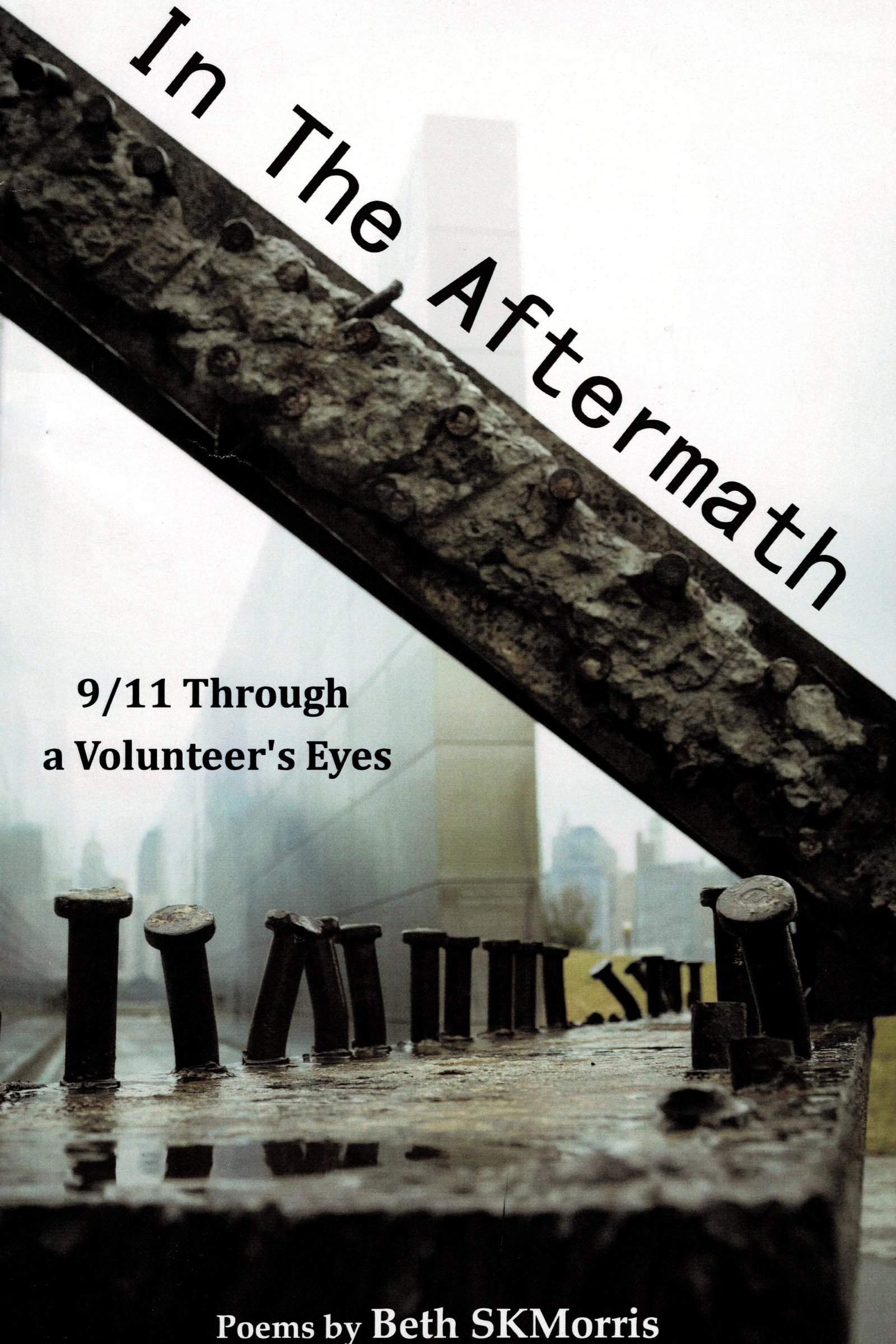 In the Aftermath- 9/11 Through a Volunteer's Eyes

Life and Other Complications 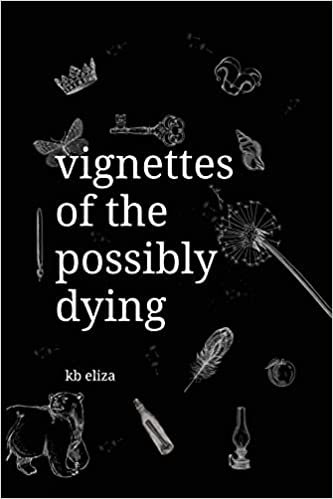 Vignettes of the Possibly Dying