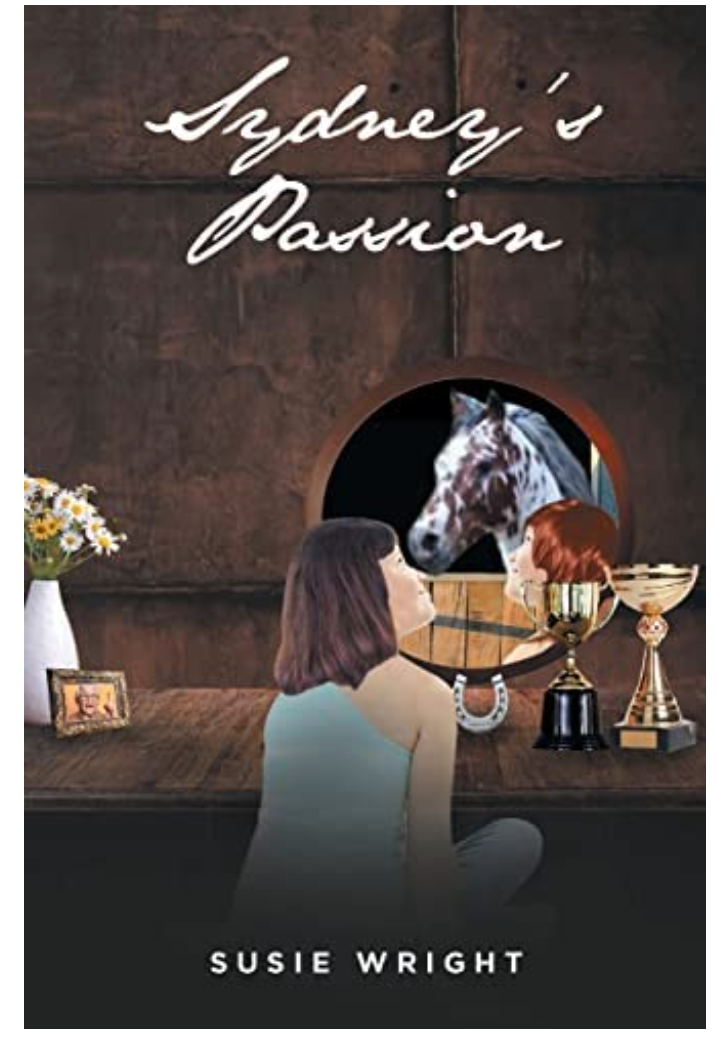 Sydney's Passion by Susie Wright is the story that follows a young girl who is out to make her dream come true in the horse racing industry. Kentucky has one of the most outstanding tracks for equestrian racers and young Chase Payne stands out, bathing in his glory of continually excelling on the tracks. There is no sign of giving up as he goes from one win to the next. But who is this boy called Chase? An unexpected accident might have surprises for readers, and more. This is a well-plotted story that will instantly arrest... 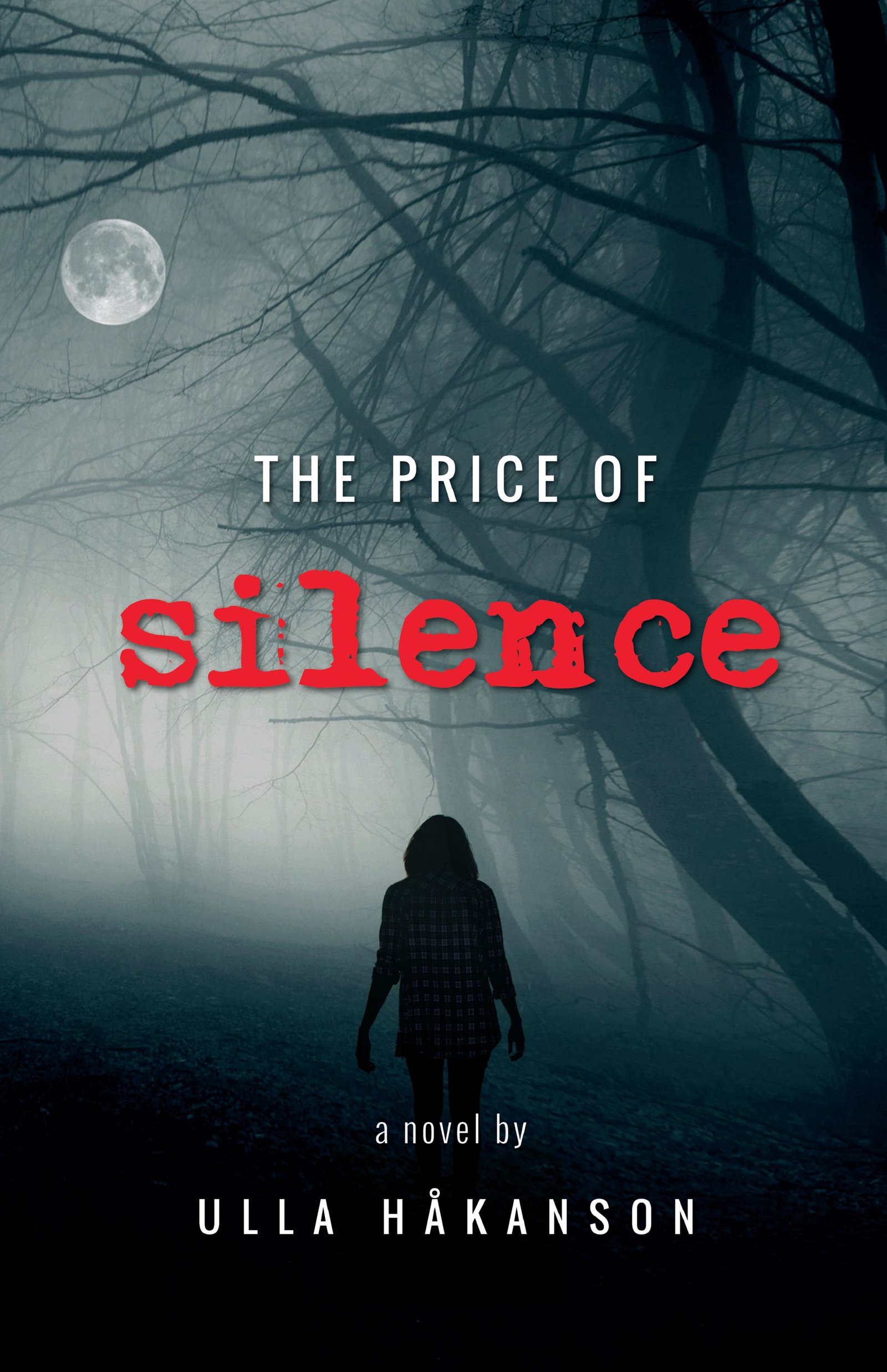 The Price of Silence

Amy Robinson seizes the opportunity to have a break from an abusive relationship when she joins her cousin on a kayaking trip to the British Columbian wilderness. It is a wild world that offers the perfect adventure, even if that comes with hungry bears and inclement weather. Amy is slowly warming up to police detective Ben Malik. But everything changes when Amy’s ex-fiancé, Tyler, follows her. Pursued by drug gangs, Tyler is desperate for money and Amy just happens to be the one person he needs. Although Amy knows that Tyler can only bring her...

A Little Blues Story from the Jersey Shore

A genuinely flawed female heroine is given a second chance to pursue her life-long dream in Marjorie Duryea’s A Little Blues Story from the Jersey Shore. Liz has always wanted to be a full-time jazz and blues singer, a dream that she missed pursuing sixteen years ago when she was given a unique chance. Things could have been different if she never got pregnant and had to live with a horrible mother-in-law. She is deeply in love with Rocky and her twins, but when she gets a second chance at embracing her heart’s deepest desire, will she sac... 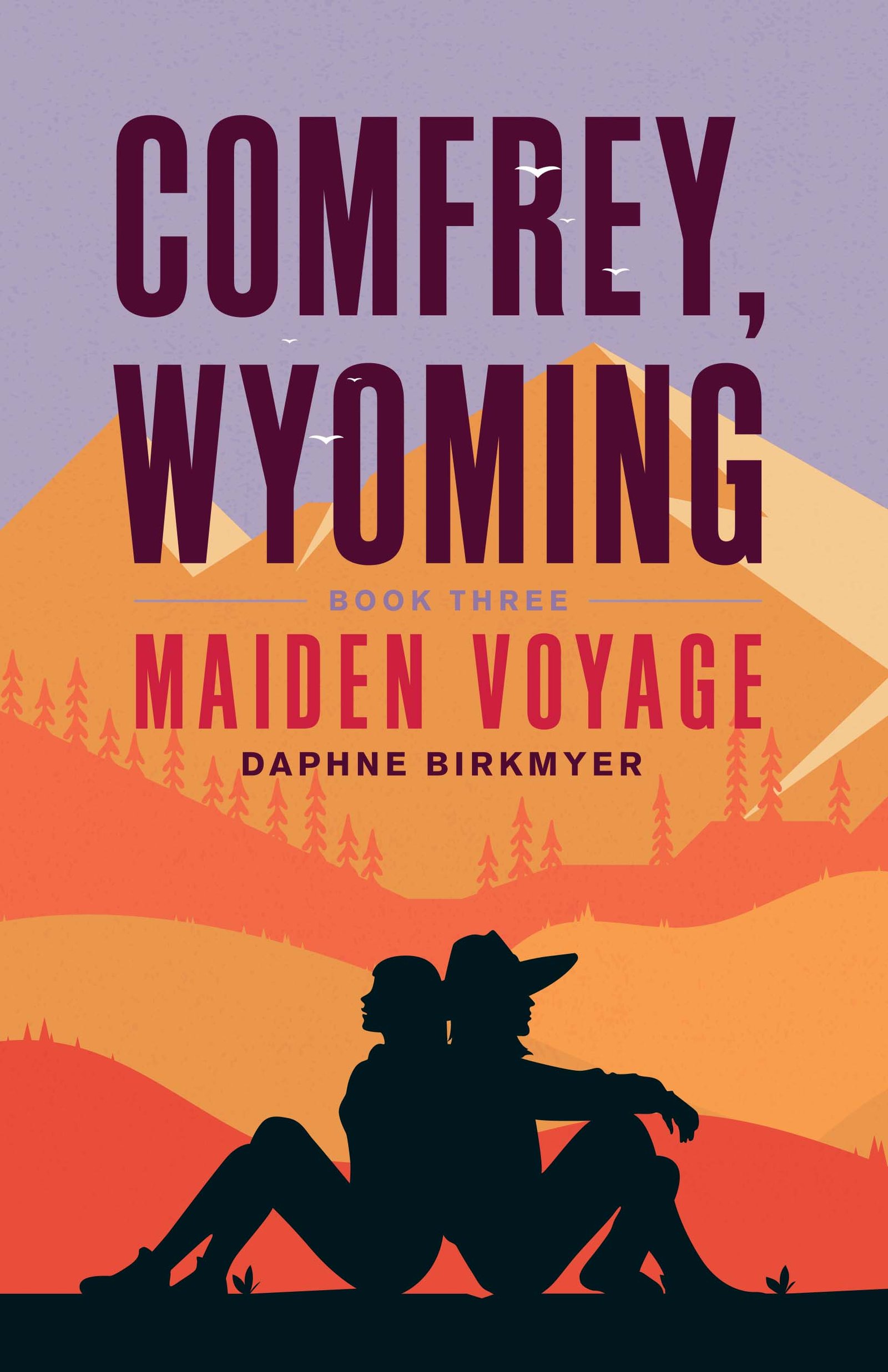 Maiden Voyage by Daphne Birkmyer is the third book in the Comfrey, Wyoming series, an engrossing tale that follows the unique journeys of twins, Amadeus and Marcela, on a path of discovering themselves and their purpose. Amadeus and Marcela Crow are twins who grew up together but their paths are destined to be different. While Marcela completes her gender-affirming surgery in San Francisco, Amadeus leaves college and goes to Alaska to work in the risky fishing industry. These characters face unique situations and readers follow them as they str... 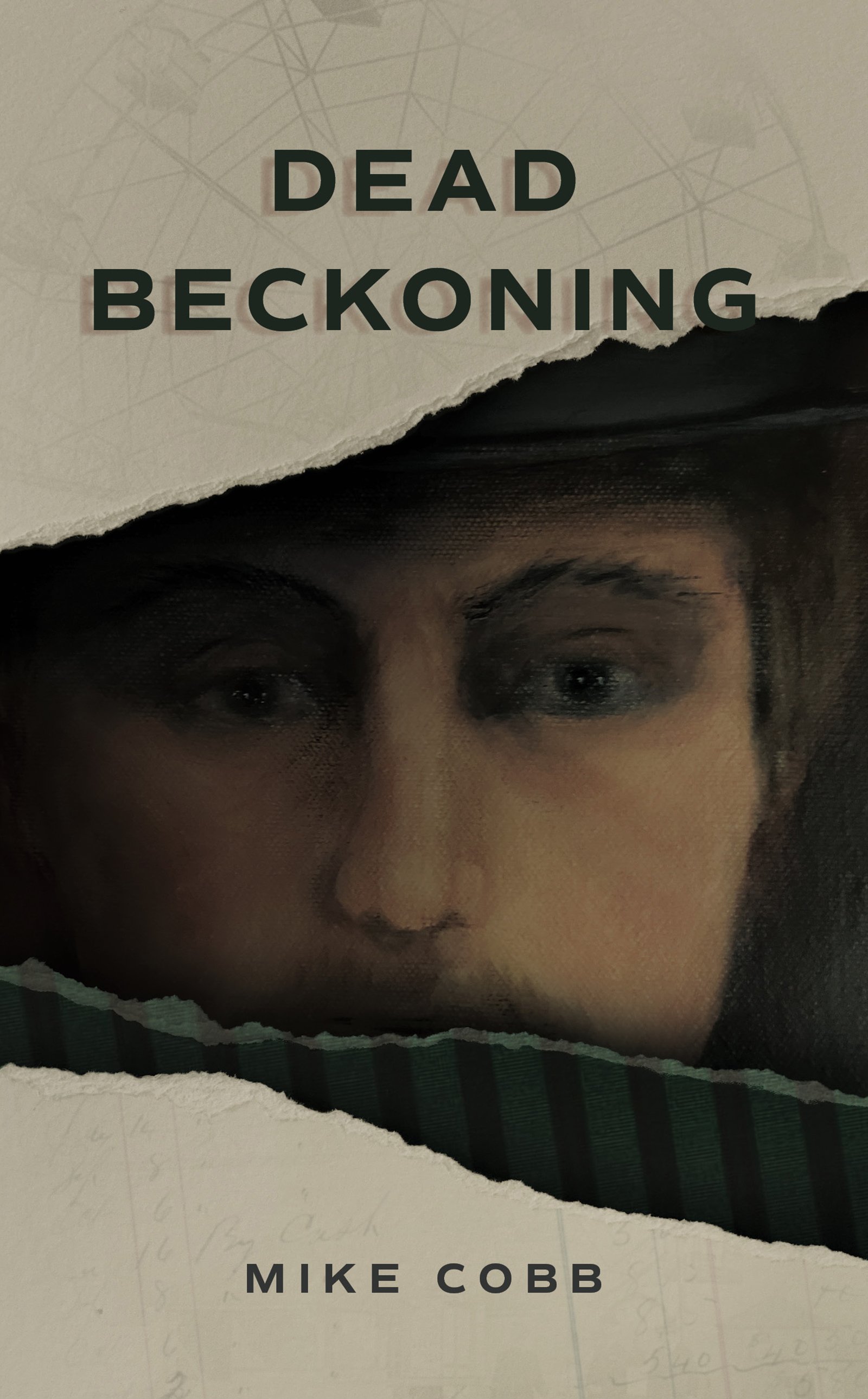 Dead Beckoning by Mike Cobb is a well-crafted historical fiction with a strong appeal to fans of crime thrillers and sleuths. A single gunshot leaves an Atlanta businessman writhing in pain that eventually ends in death. It is hard to determine if he shot himself or was shot by someone else. But a police captain is determined to uncover the truth behind the murder, little does he know that there are many who will do all to derail his efforts, including corrupt detectives and an untrustworthy commissioner. Can Police Chief Arthur Connolly a... 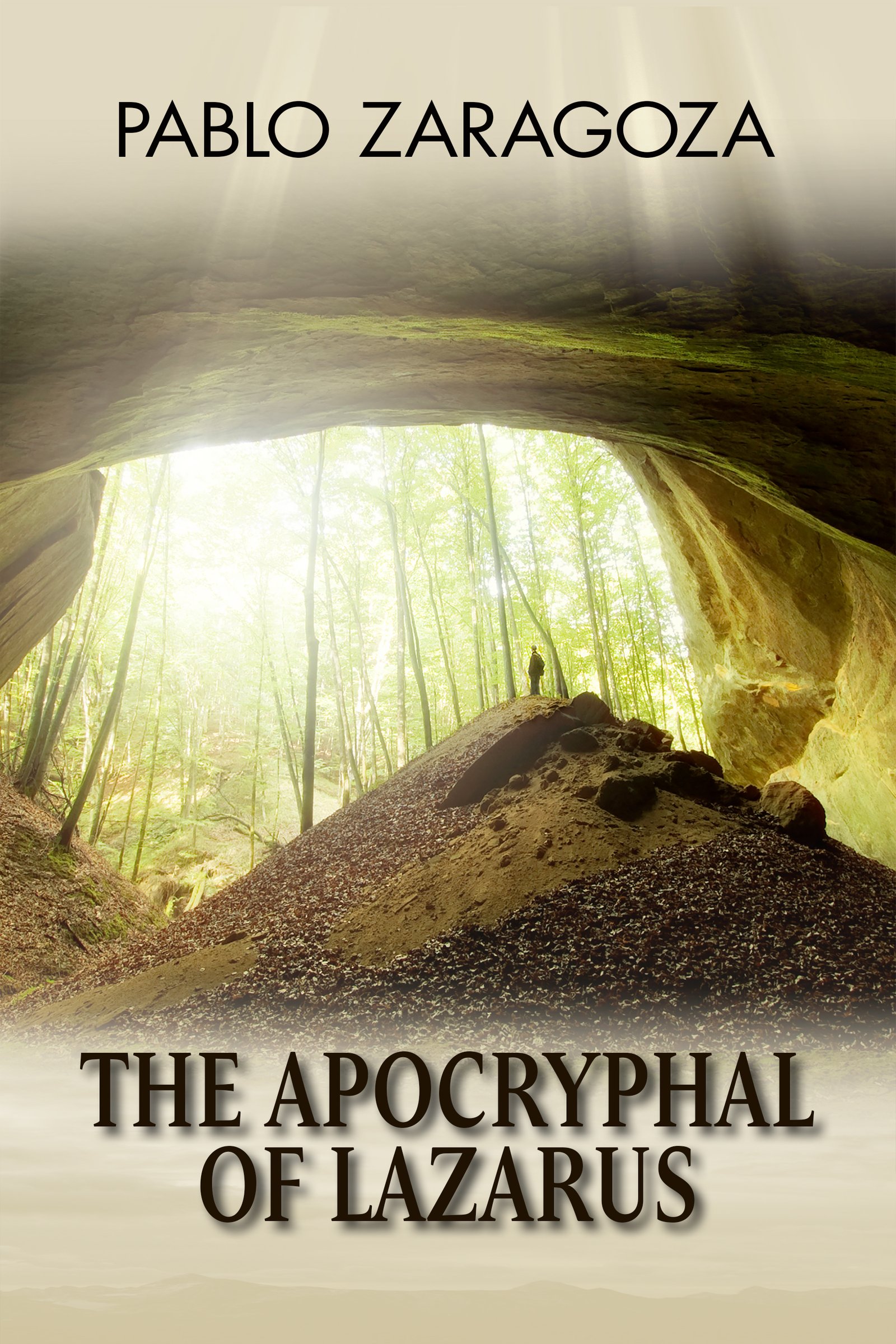 The Apocryphal of Lazarus

A nuanced and engrossing tale, The Apocryphal of Lazarus by Pablo Zaragoza follows the Biblical Lazarus after being raised from the dead by Jesus. While waiting for Christ's return, he sets out to create a purpose for his life, a mission that starts with shipbuilding and vineyards. But Lazarus quickly discovers that time passes by and he doesn't grow older. He will experience a cycle of having children and grandchildren and watching them die, of marrying over and over, and ultimately, he must determine how to camouflage his immortalit... 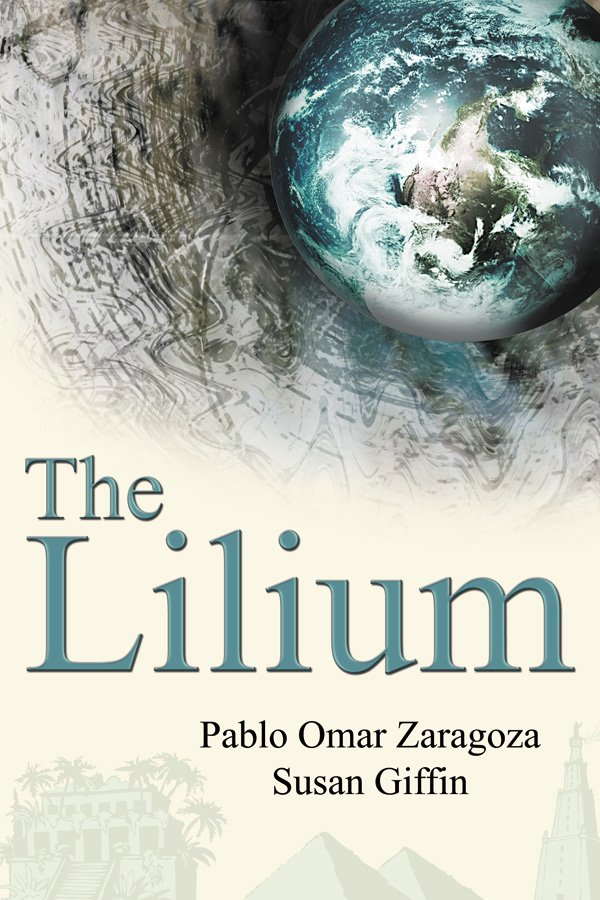 The Lilium by Pablo Zaragoza is a fascinating story that takes readers across time and through centuries, following three offspring of one of the primeval creatures, the woman called Lilith. This biblically themed story captures the adventures of the rebellious first wife of Adam — Lilith — who, shunning her husband's control over her, leaves the Garden of Eden and runs away. Condemned to live in a cave, Lilith only comes out during the full moon. She gives birth to demons who escape and roam the earth, causing havoc. But there are three, who s... 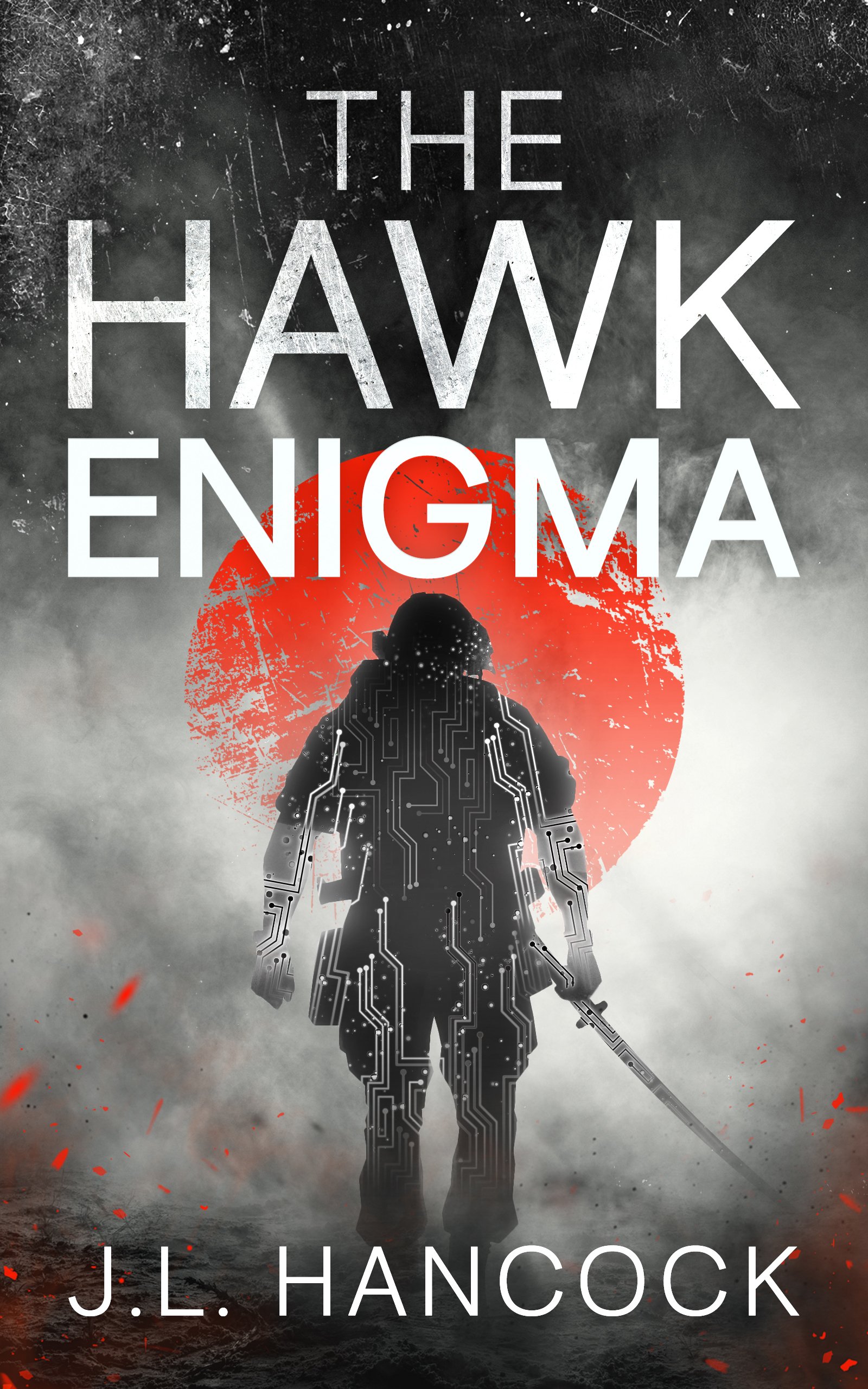 This unforgettable gut punch of a techno-thriller features Voodoo, a war veteran with exceptional shooting skills that commanded respect among his peers in Iraq. He is haunted by images of the war and the only respite he gets comes from his work at the military research lab in San Diego. His dreams about the future are disturbing and he has the uncanny feeling they might come to happen. In Japan, two scientists — Dr. “Taka” Hawkins and Dr. Kenzo Ichikawa — go missing. These missing scientists have been working on the ''God Algorithm'' and the t... 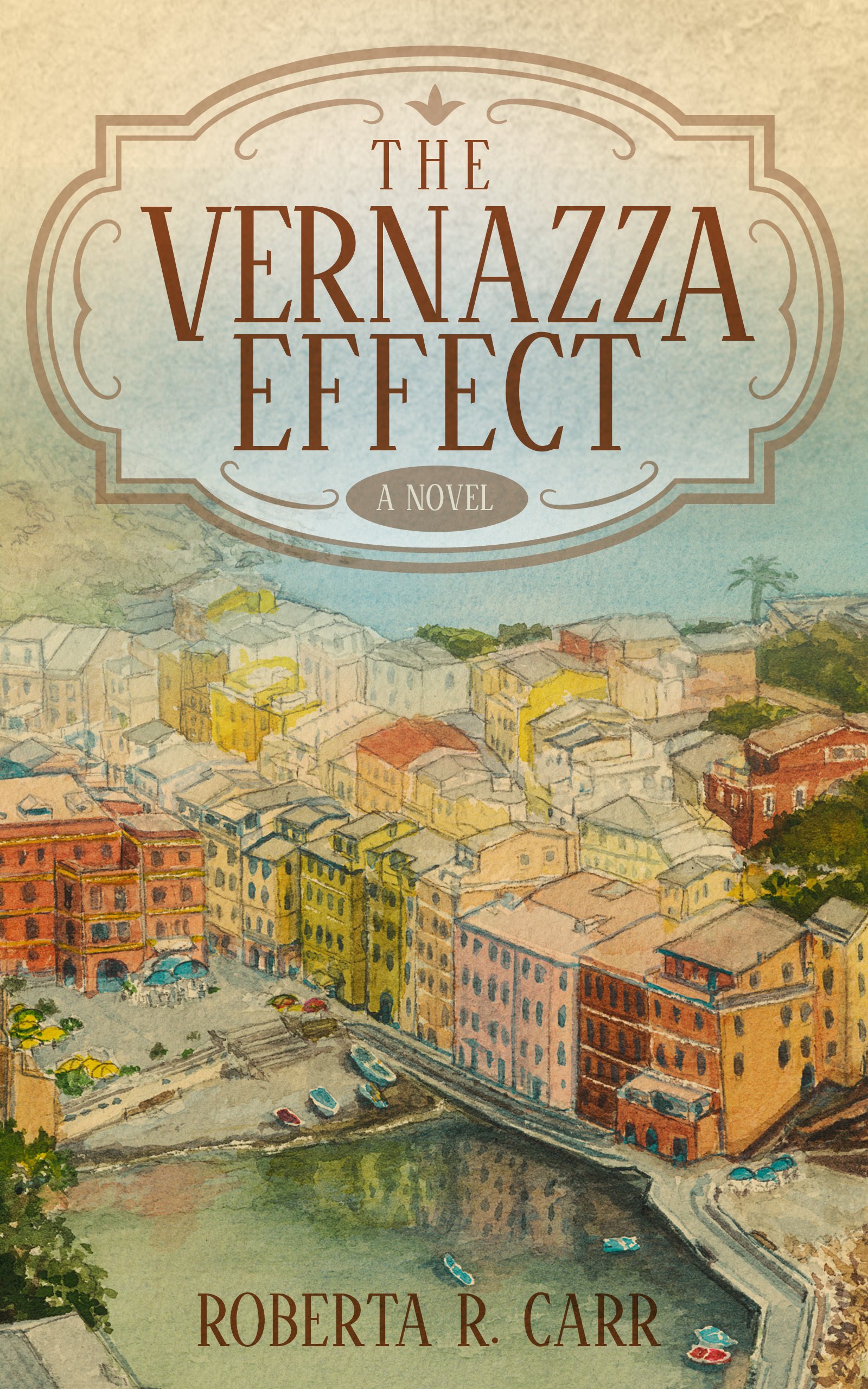 A twenty-nine-year-old woman who has had a great deal of struggle is offered the sole opportunity for rebirth. But will she hold onto it or be held back by old habits?The Vernazza Effect by Roberta R. Carr is a spellbinding literary fiction that follows Ella Walker, a woman who has suffered a lot of abuse at the hands of her husband and who faces many challenges at work as well. Her friend, Tara Collins, takes her on a journey to Italy, one that is supposed to take her away from her struggles and give her the opportunity to find herself. This j... 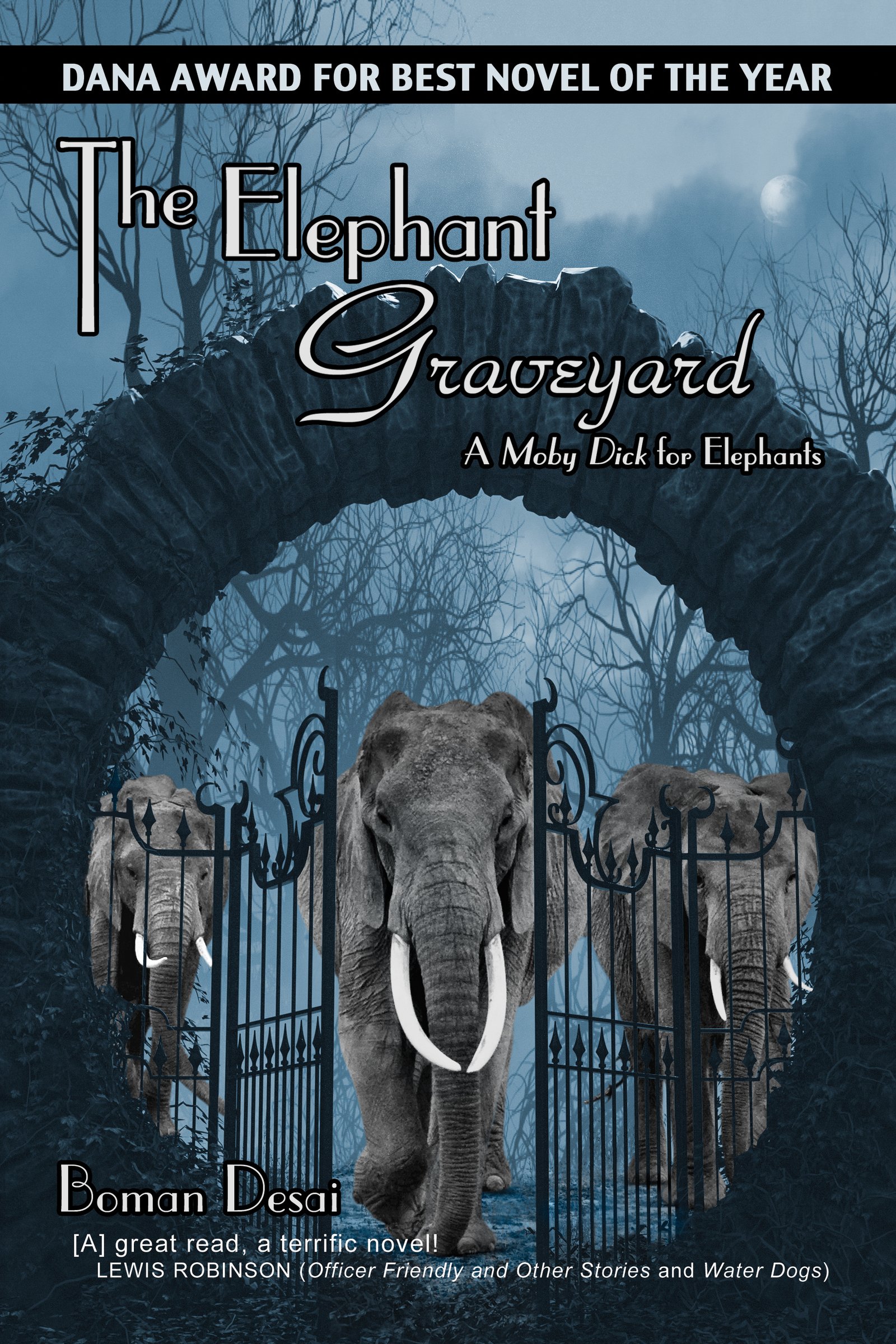 The Elephant Graveyard: A Moby Dick for Elephants by Boman Desai is a spellbinding novel, evenly paced, that follows a circus troupe as it deals with a tragic event. The lives of five people are upended with the death of Myrtle Bailey in the circus ring — Hazel, her daughter; Brown E, her once-upon-a-time lover and a jester; Dinty, her husband; Jonas Frank, the circus owner; Spike, her son and the ghost narrator of the story; and Hero, the blackest elephant in the world. A man named Elbo de Bleu flees from the police and seeks refuge in the cir...

Dear Book Lover! Welcome to The Book Commentary, home of the Best Books in over 200 categories. Thousands of books are published every month and we pick the best for you. We only recommend and publish reviews for books with ratings of 4-5 Stars. Join our growing community of thousands of readers, booksellers, and librarians and discover books that delight and shape readers like you!