The Mayor of Mardi Gras: A Memoir by Gregory Fischer tells the story of his cousin, McKinley 'Mackie' J. Cantrell, III, whose grandfather was a third-generation float builder. His grandfather had his own company and was captain of his own parade, Krewe of Mardi Gras. After the death of his cousin two days after Christmas in 2021, the author suffered a devastating loss and in this book, he shares memories of Mackie, a cousin who was like a brother to him, exploring his central role in bringing to life the Mardi Gras culture in New Orleans. As readers follow this enthralling tale, they get to know a man with many talents — an innovator, an athlete, a singer, an artist, and a songwriter, and builder. But what is most fascinating is the long history of Mardi Gras parades in the family, dating back to the period of the depression. In the memoir, the author presents a brother and friend, a man that readers will love to meet.

Gregory Fischer’s memories of his cousin are written in lush prose and in a tone that is captivating. This memoir is a wonderful tribute to a man whose life inspired joy in the community and the threads that bound him to that community are cleverly communicated in this spellbinding story. The narrative is littered with historical hints, including the Great Depression and the strain of the Covid-19 pandemic, and while it is a story of the author’s cousin, it is also a powerful tribute to the life and pulse of the author’s community. The themes of family, love, innovation, friendship, adventure, death, and grief are supremely developed in this tale.  The Mardi Gras culture in the author’s community becomes a central element in the narrative. Gregory Fischer is a great storyteller with the extraordinary ability to write about human emotion in detail. The Mayor of Mardi Gras: A Memoir will strike strong chords in readers who have loved and lost while offering immense entertainment to those who adore parades. It is rich in human emotion, brilliantly capturing the sense of loss while paying tribute to a man that lived with purpose. This book is a wonderful memoir with a fully drawn hero who will inspire creativity in readers. 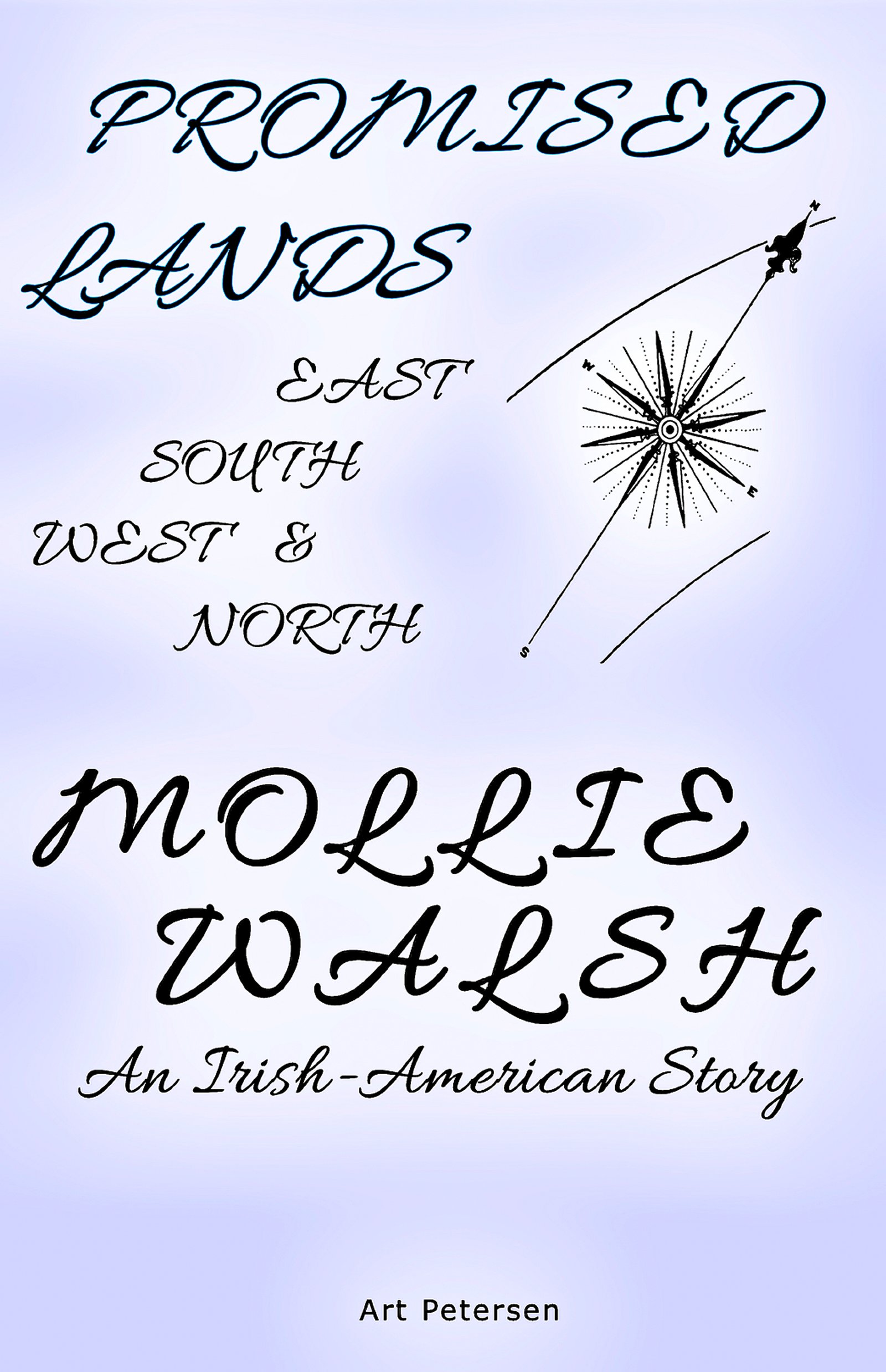 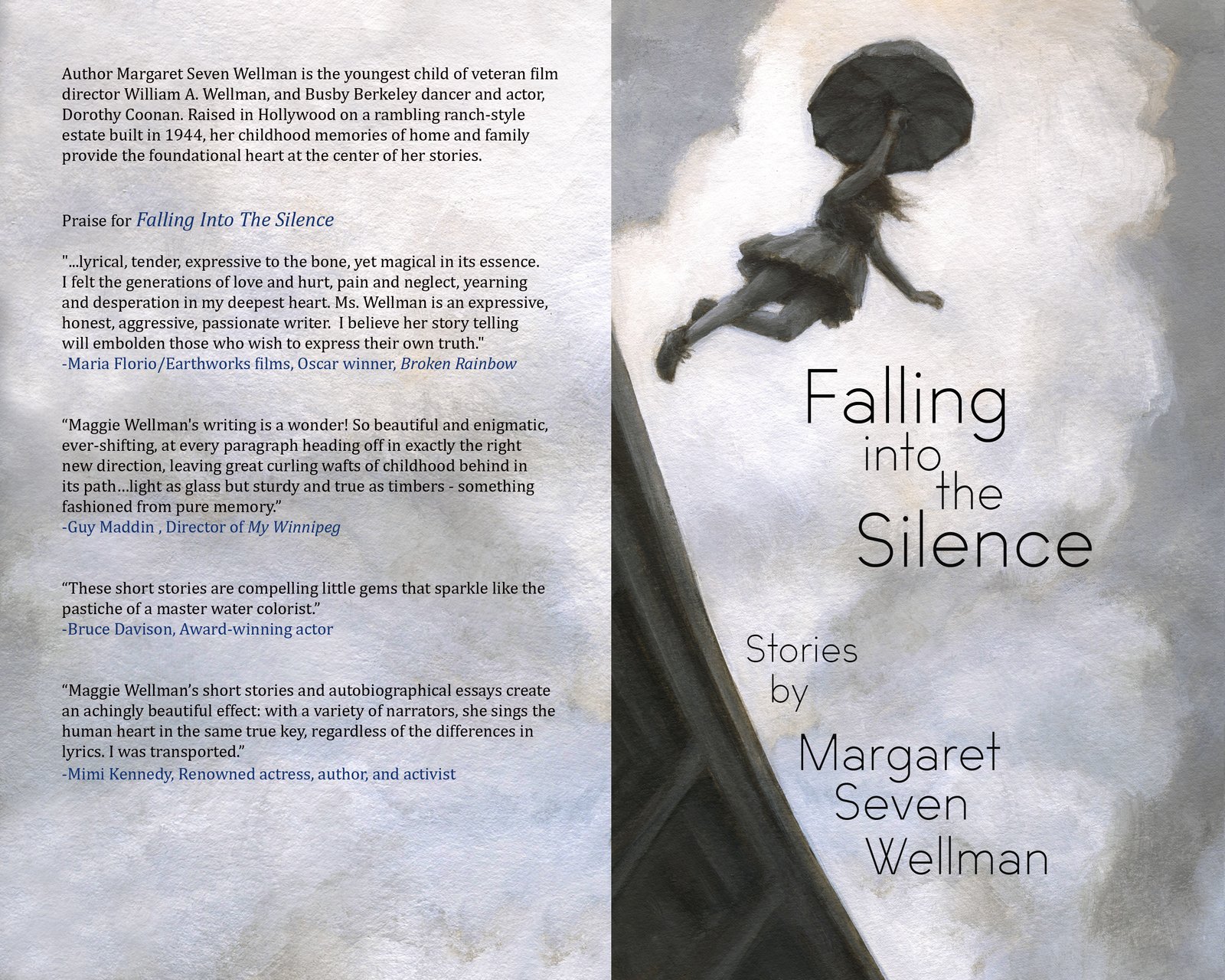 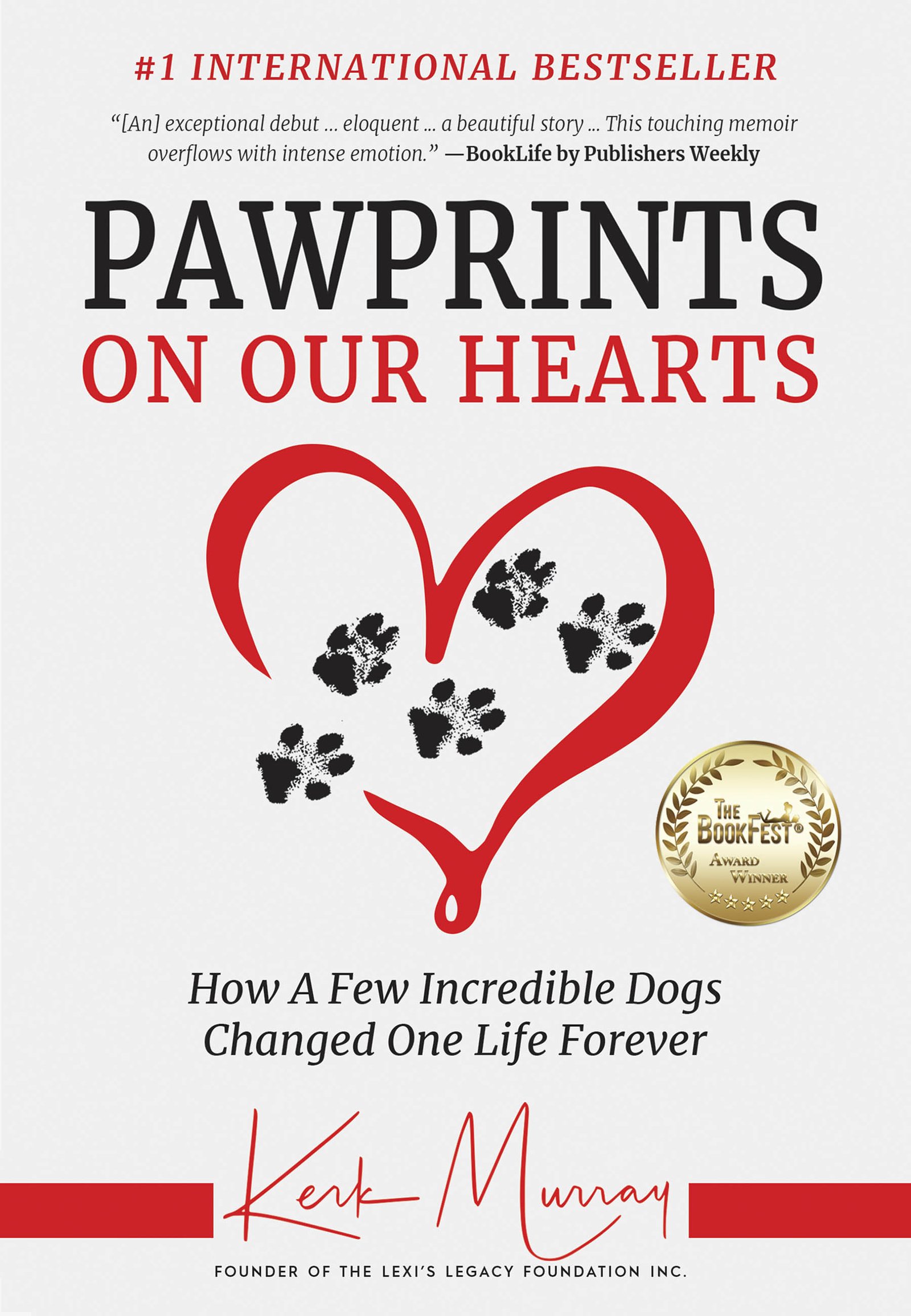