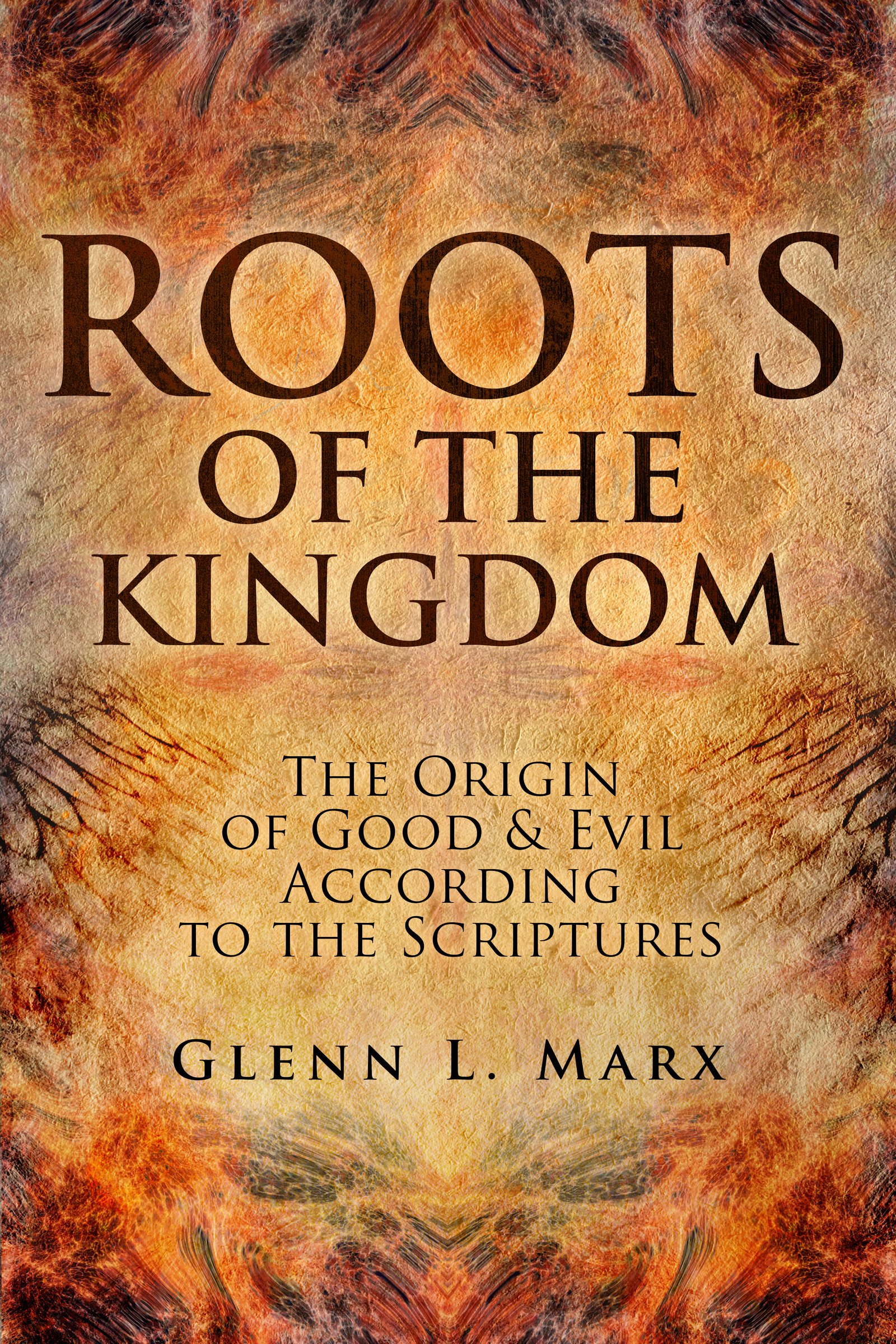 Roots of the Kingdom

Glenn L. Marx’s Roots of the Kingdom is a nonfiction book that captures significant moments in the history of humanity, identifying supernatural phenomena and how they shaped the history of humanity. The ancient conflict of good vs evil, the fight between the good and bad angels, and the presence of heavenly creatures in human history are the highlights of this book. The author writes about a history that is hardly told, going way back to the time of the giant Nephilim and the threat they posed to humanity, angels mating with humans and corrupting human DNA, and a lot more. This is a book that explores the origins of God’s relationship with humanity and one that asks questions that will provoke conversations of faith among readers.

Hugely imaginative and brimming with historical hints, Roots of the Kingdom is a book about God and His inscrutable love for humanity and creation as a whole. The book is filled with biblical references, filling in the gap between what most readers know about the history of creation, the time before humanity, and the role of Satan in alienating humanity from God. This is a book that challenges readers to think beyond what they have always believed about God, angels, and Satan. I particularly enjoyed the part of history where the heavenly beings interfered in human life. Glenn L. Marx’s work is well-researched and written in beautiful prose. It can be read as an interpretation of some of the most obscure biblical texts while engaging readers with startling possibilities. It can also be read as a powerful testament of God’s love for humanity, a book that clearly explains the mystery of the kingdom and what it takes to make it happen.