Twilight of Empire: A Resurrection Saga Novel by W.H. Wisecarver is a novel with an irresistible appeal to fans of political thrillers, a cleverly plotted and expertly written novel with unforgettable characters and a political conflict that is monumental. Senator Andrea “Andi” Jackson is a woman with a mission and it is about taking back America and rewriting its history — its real history. She knows that there is a secret history of America that is not taught to everyone and she knows who the guardians of that history are. She has been a partner in a top Wall Street law firm and has known those who wield power from close quarters. Now, she is on a collision course against those who are bent on sinking the Republic — the Order. Senator Jackson knows she has some allies, patriots who’ll fight for their world armed with integrity. She seeks out the man who has spent years fighting the Order — Kirk Danner. But when Kirk falls terribly sick, what resources is she left with for the most important battle of her life?

W.H. Wisecarver’s new novel is an undeniably gripping ride through the rough paths of power and politics, the journey of a determined Senator to stop the few from corrupting the Republic. This political thriller features powerful, carefully crafted themes, and in the center of it all is the patriotic cry for real freedom and justice. As the narrative opens, the reader is confronted with the Senator, engrossed in thought, and in that moment of intense stream of consciousness, the author introduces the conflict, drawing the attention of readers to the political dilemma she finds herself in.

Senator Andrea Jackson is a fully drawn protagonist, a rock-solid character who epitomizes the finest traits of American patriotism. Kirk Danner is another intelligent, expertly crafted character who is genuinely flawed and whose passion to sink the Order defines the sole purpose of his existence, but he inspires pathos, too, thanks to the crippling disease that almost puts him completely out of the picture. The ingenuity and literary quality of Twilight of Empire: A Resurrection Saga Novel makes it a must-read, a book that is filled with political and social commentaries, expressing realistic themes that will resonate powerfully with contemporary readers. The prose is gorgeous and this author wastes no words. You won’t help to root for the protagonist, and the plot — stocked with tension — will have anyone racing through the pages to a surprising denouement. 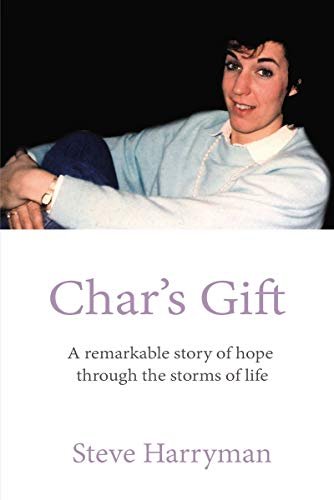